Application is now closed - New opportunity to apply for project funding for film and TV projects!

Applications for Lindholmen Science Park’s project funding of film and television projects with the deadline 24th of February is now closed. On March 23, selected projects are invited to a pitch presentation. 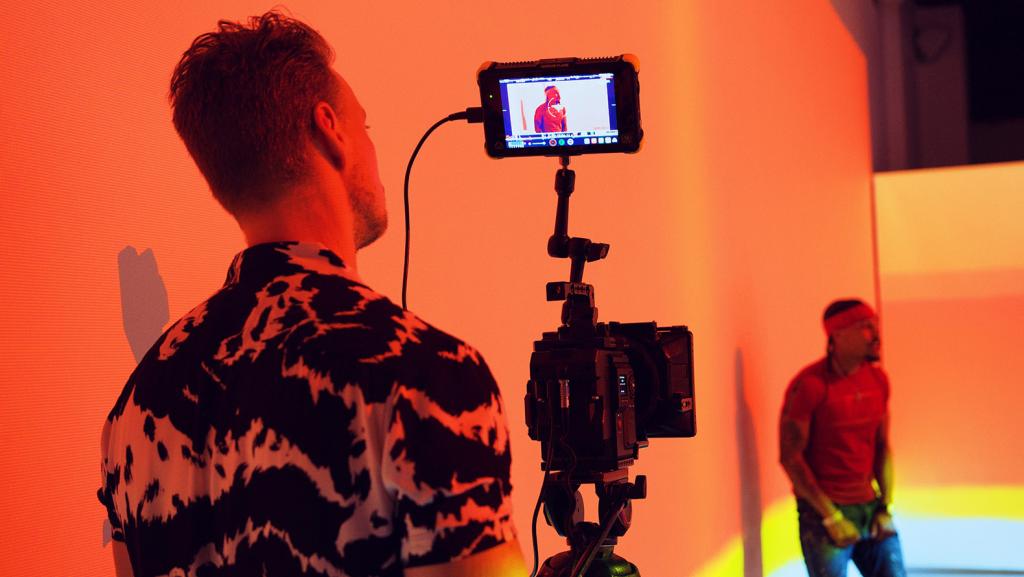 Funding will be directed at projects under development, for example script editing, pilot productions or concept developments. In 2020, the emphasis will be on television/web series. Feature films, VR or technology projects will also be considered for financing.

As part of the City of Gothenburg’s film initiative, Lindholmen Science Park is supporting innovative development projects in film, television and moving images. The overall goal of this initiative is long-term growth across the entire regional film and television industry through stronger producers and idea creators.