Ericsson's building is situated at the very end of the Lindholmen pier and looks out over the river. The fact that the telecom giant made the decision at the end of the 1990s to establish a location there was a crucial part of Lindholmen Science Park's innovative ecosystem becoming a reality 20 years ago. Ericsson's former site manager Åke Johansson talks about creative decisions, crises and the strength of the cluster. 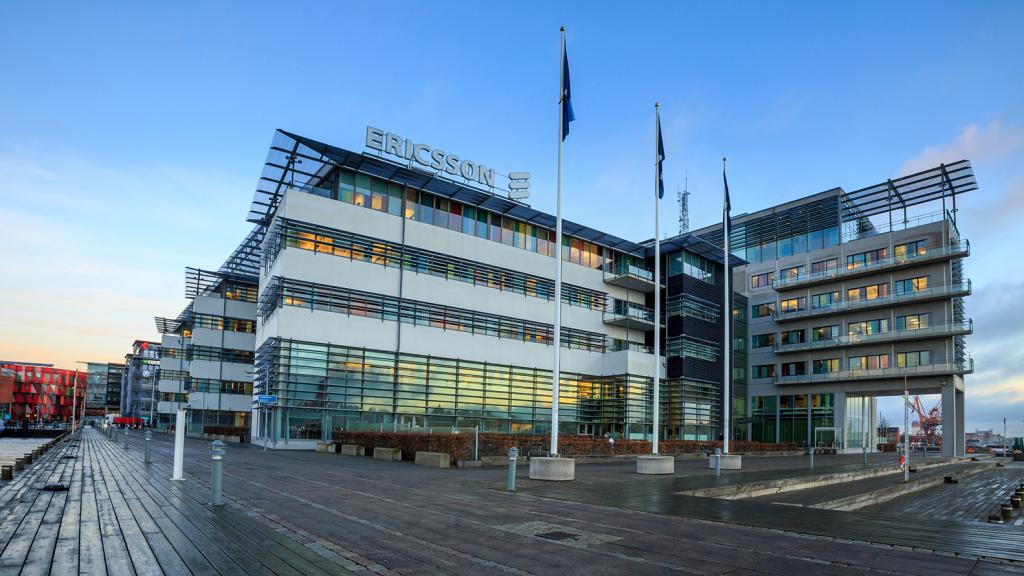 Ericsson's building is situated at the very end of the the Lindholm pier and looks out over the river. The fact that the telecom giant made the decision at the end of the 1990s to establish a location there was a crucial part of Lindholmen Science Park's innovative ecosystem becoming a reality 20 years ago. Ericsson's former site manager Åke Johansson talks about creative decisions, crises and the strength of the cluster.

- Ericsson wanted to find a place where a business cluster could grow – and our approach was something I had to explain in many different situations, says Åke Johansson, who then was CEO of Ericsson Mobile Data Design.

- We called the City of Gothenburg and asked if the city had a location that could accommodate several companies in order to build an attractive area and draw international interest. We were referred to Lars Ivarsson, CEO of  Norra Älvstranden Utveckling, and we met at Lindholmen. Lars pointed out to the pier where a large silo stood and asked: 'What do you think about it out there?' I thought it was perfect!

There was already an embryo of a Science Park, for example Chalmers had a campus there and the work around the development of the area was underway. The idea of creating an open business environment with an interesting labour market to attract expertise was excellent for Lindholmen Science Park to become the successful collaborators it is today and Ericsson became an important driving force from the business world.

- The initiative from Ericsson was very successful. The city, academia and the business world were ready to invest. Suddenly, the conditions were in place for a real Science Park in Gothenburg, explains Mats Karlsson, Lindholmen Science Park's first CEO.

Åke Johansson remembers that what would take shape was seen as a new and modern way of thinking.

Göran Johansson, an incredibly competent guy, thought I was joking when I said Nokia was welcome to establish itself in Lindholmen!

- We didn't want to build a 'mill' where there was only one employer, but rather a cluster of companies that could 'steal' people from each other. I had to explain what clusters were when making my rounds to a lot of municipal authorities and entities - the idea was almost unknown, at least here in Gothenburg. Göran Johansson (chairman of the municipal executive board), an incredibly competent guy, thought I was joking when I said Nokia was welcome to establish itself in Lindholmen!

A functioning and open cluster would also mean that competence could move between different companies as demand varies over time, during the high and low economic trends.

- When we signed a contract at Lindholmen in 1998, I saw a major risk for the crash - which also came - so I was afraid to construct a large building that might remain empty. There were several "monuments" (buildings that stood empty" of failures here in Gothenburg and I didn't want to add another, says Åke.

- I wanted people to be able to easily walk from building to building and the various companies with a need for technical expertise and academics. The life puzzle was also important, and if the workplace was to be changed geographically, it often posed a bigger problem than changing employers, so it was important to gather a critical mass of companies. It was also important that smaller companies could enter the environment, develop and grow, says Åke.

Ericsson's establishment, followed by Volvos, has also been illustratively called the "cowpat strategy” - if there are a couple of large companies in place, the smaller ones are also attracted there.

However, the initial period at Lindholmen Science Park was difficult - in 2000 the telecom crisis began, which meant that Ericsson was a hair's breadth from toppling over. Among other things, it was due to the fact that the operators paid huge amounts for 3G licences through auctions (the right to build and operate 3G networks).

- The telecommunications operators bought each other at prices that were insanely inflated. I had seen the risk and unfortunately my fears became reality and when the big operators started 3G, they had no money to invest in order to buy the networks. That was how the crash got started, says Åke.

- I don't think that so many people realised what a crisis it was. We had 110,000 employees in total when the telecom crisis hit and cut back to 48,000 employees. This happened just before the move to Lindholmen in 2003. A great deal changed and I didn't move there myself, but to Mölndal because of a reorganisation, but at a later stage I also moved the entire Ericsson organisation in Mölndal to Lindholmen Science Park, which was very positive, says Åke.

In 2013, Ericsson gathered its entire operations in Gothenburg together in Lindholmen Science Park. Today there is a major focus on the development of the 5G network. Work on the fifth generation mobile network, which will provide 10 times faster connectivity, will have a global penetration and influence people around the world. 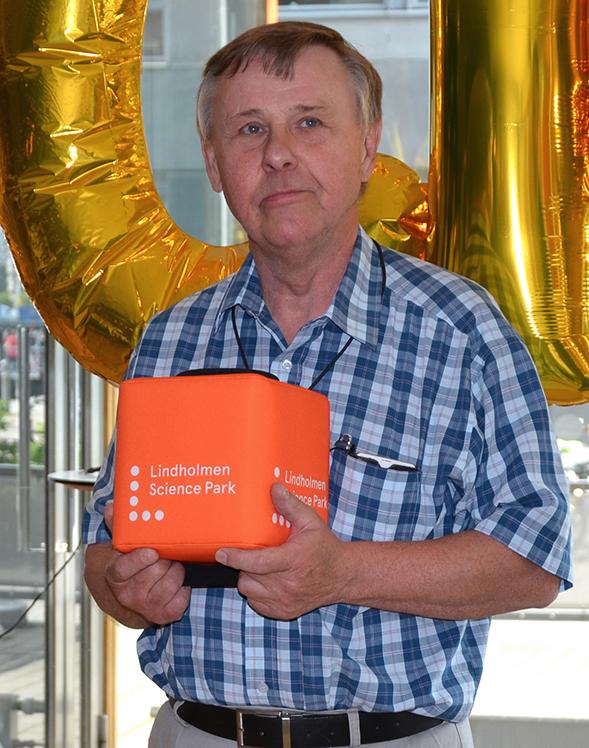