From Lindholmen Science Park to the Volvo Group

After 13 exciting years at Lindholmen Science Park, it is now time for Niklas Wahlberg to leave his post as CEO and take on new challenges in the Volvo Group. “What I’ve been part of for all these years has been fantastic,” Niklas says. 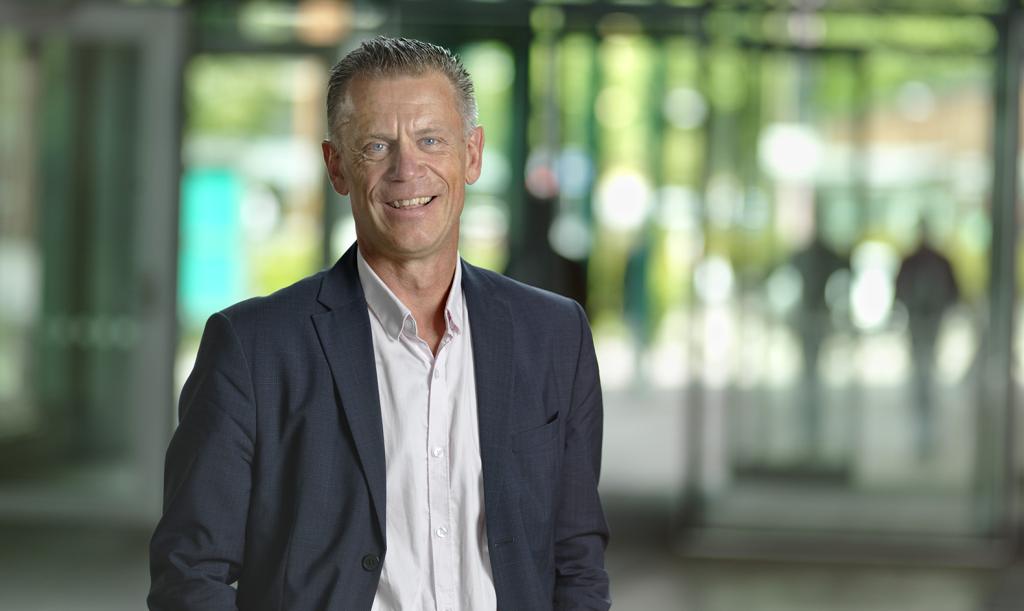 A lot has happened during his years at Lindholmen Science Park. He began in 2005, and in 2007 took on the role of CEO.

“When I started, Lindholmen was an asphalt jungle, and maybe 5,000 people worked here – mostly at Ericsson and Chalmers. Now some 24,000 people work here, in everything from schools and major companies to startups and restaurants, in an environment that really bubbles with energy and ideas,” Niklas says.

“What began as a local initiative has developed very clearly over the years into a national resource and an affair built on collaboration,” he emphasizes.
“One brilliant example is the new Swedish collaboration environment for artificial intelligence (AI) that will be established here at Lindholmen Science Park.”

Niklas’ new role in the Volvo Group is VP for Societal Challenges and Solutions in the office of the CTO.
“I hope to benefit from my experiences and continue building initiatives for future mobility. My relationship with Lindholmen will remain, of course, both professionally and emotionally,” Niklas says.

The recruitment process for a new CEO is under way; until then, former deputy CEO Maria Hedlund will step up as acting CEO. 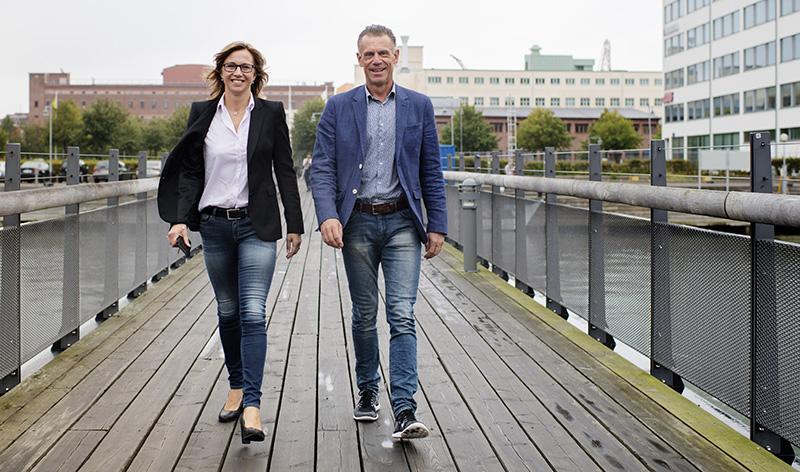