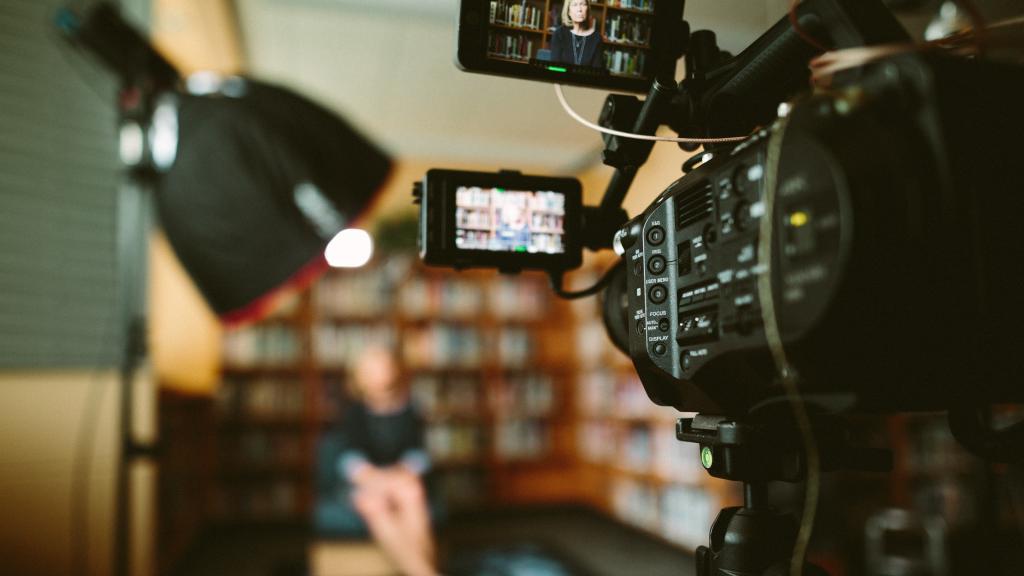 As part of the City of Gothenburg’s film initiative, Lindholmen Science Park is supporting innovative development projects in film, television, and moving images. The overall goal of this initiative is long-term growth across the entire regional film and television industry through stronger producers and idea creators.

In 2022, the emphasis is on supporting projects such as:

The application is made through a form that is published on film.lindholmen.se. Selected projects are invited to oral presentations in front of Lindholmen Science Park's reference group.

A warm welcome with your application in 2022!